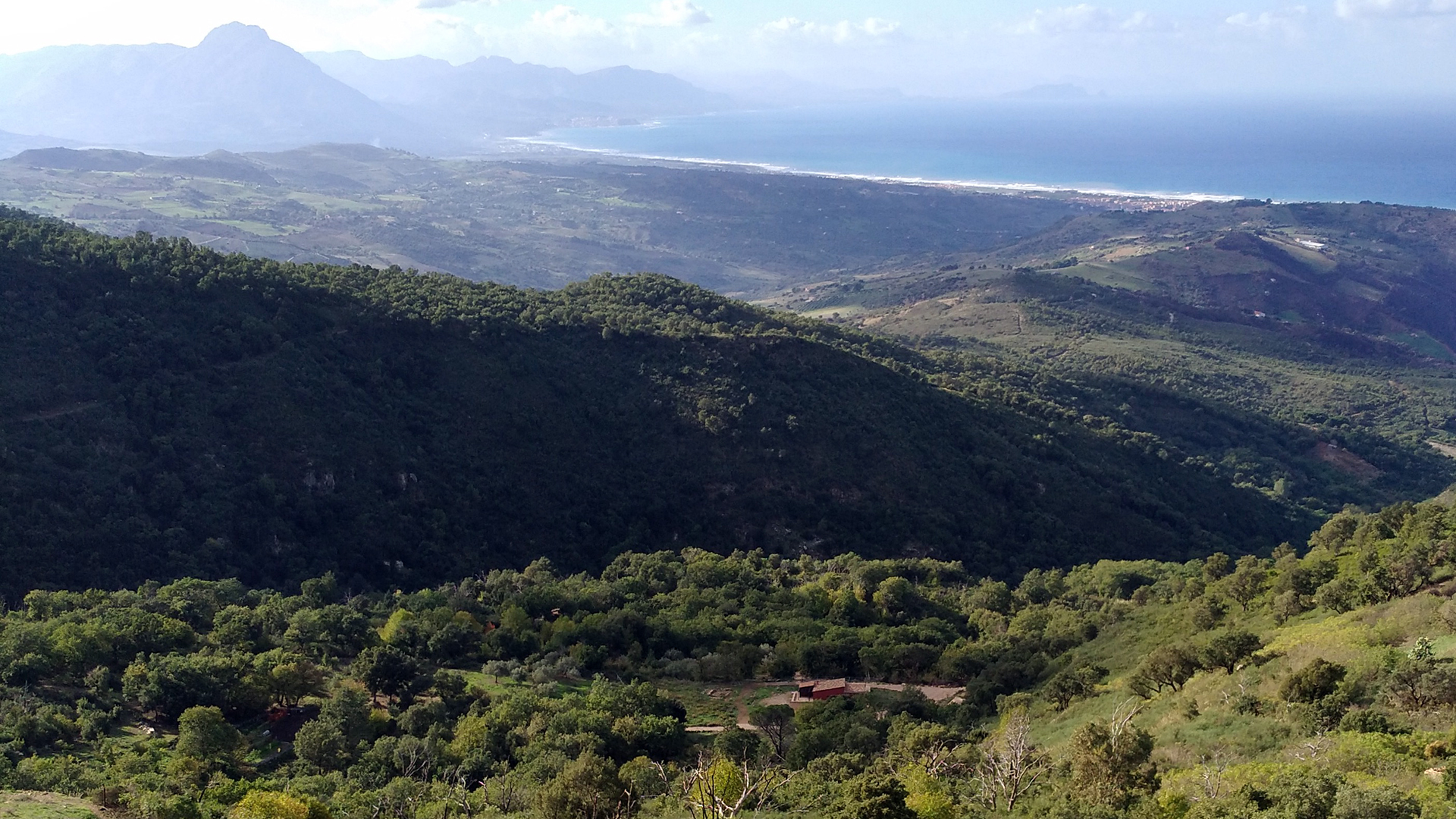 The path of the giant hollies in the Madonie park 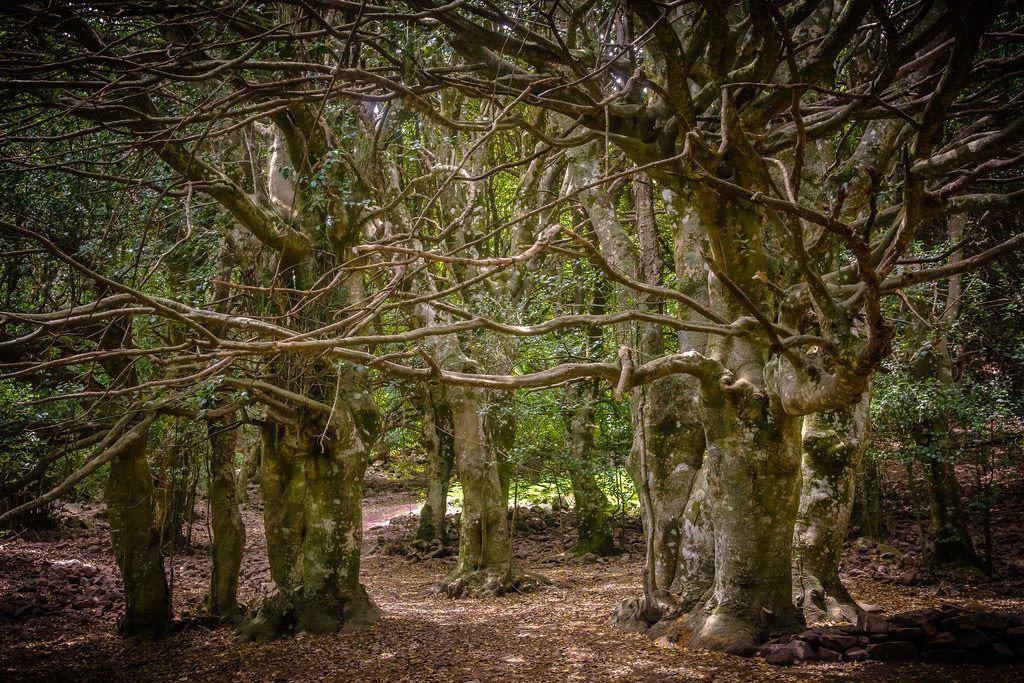 The path of the giant hollies is a trail that seems to come from a fantasy tale but among the Madonie, any fairy tale seems to come to life among the branches and roots of this small natural continent.

In these mountains, for a whole series of factors, plants that grow in central Europe, in North Africa, in the Middle East can be found at a short distance, an exceptional condition that the most authoritative botanists of the eighteenth and nineteenth centuries had noticed. Lojacono Pojero in the introduction to his monumental work in 5 volumes, “Flora Sicula“, published in 1886, as to want to justify himself for having dedicated great space to the Madonie wrote that they are those who give to sicilian Flora that luster that rightly enjoys among the Mediterranean floras.

Francesco Maria Raimondo, one of the most authoritative contemporary botanists, writes that

On just 2% of the surface of the island – this is the area occupied by the Madonie – over half of the species that make up the most advanced flora consisting of around 2600 different plants. A very modest area therefore hosts almost the same number of species present in other Mediterranean areas such as Egypt, Tunisia or Algeria.

For those who love trekking, the chance to discover this path so unique in the world is an opportunity for a holiday in close contact with nature.

The path of the giant hollies starts from the Rifugio Crispi of Piano Sempria, among the woods of Castelbuono. Having taken the Nature Trail that winds through a dense wood formed by holm oak, oak and holly, we reach an imposing specimen of oak that, according to some estimates, has eight centuries of life. Continuing to climb in the thick of the forest you arrive in an area characterized by the presence of holm oak trees which, due to the strong winds and the repeated bites of the grazing goats, have assumed a strange cone shape. From here on, and especially from the Leap of the Cat, vast panoramas open up towards the Tyrrhenian Sea, often animated by the profile of the Aeolian Islands, the Nebrodi mountains, the volcanic cone of Etna.

Once you reach a dirt track turn left and pass a gate, you will soon reach Piano Pomo, one of the most interesting natural areas in Sicily due to the presence of more than 200 holly plants of considerable size. Here, in fact, a very rare case in the world, the plant, which generally assumes a shrubby habit, reaches a height of 15 meters. It is a must to cross a fence, by means of a ladder that is in front of a hut, and, having crossed a vast plateau covered with a thick and luxuriant bracken, enter the holly wood, where the light can hardly reach the ground .

This is one of those places that invite a long pause, generally softened by the melodious songs of the many birds that populate the dense fronds of the trees.

Wundergarten is an ideal holiday in a rural setting. One place but with diverse types of accommodation, created for the exploration of the soul and nature.